You are looking for something different. I hope you find it here. Let's build a time capsule of images that launch you straight back to the feeling of little hands, big hugs and the feeling of childhood goodness and simplicity. Of you as a family, right here and right now. Your story is worth being captured and preserved.
FOLLOW ME
PREV
Wandering Hong Kong

Wild & Free
NEXT
A trip to Borneo in two parts – one

We are a family who loves the outdoors and nature. We love the beach, the mountains, sunshine and snow. To live close to nature we are ok to live away from the city with all it’s inconveniences. Unfortunately it looks like our climate is changing rapidly. Not just once our family back in Germany had hotter weather than us here in the tropics, which is very unusual.

I’m aware a school strike won’t change anything immediately, but it is a great way to get the ball rolling, educate and talk about it with our children. My kids know why we use as little plastic as possible, they see the trashed beaches everyday. They know why showers need to be short, why we eat hardly any meat, and why we reuse basically everything as much as possible. (and yes, we are guilty of too much air travel, which is one of the worst footprint wise)

Anyways, on March 15 young people fromaround the world walked out of school and into the streets. An estimated 1.4 million students raised their collective voices to bring awareness to the urgency of climate change.

It was the largest ever global action against the harms of climate change, and it was pulled off entirely by children. Greta Thunberg, a sweish teenager, inspired the strike. Kids across the globe followed her call, organizing strikes in their hometowns and hitting the pavement.

We are lucky to be in a school with a very green focus that was fully supportive of the strike. Not every school acted like that and many passively forced their students to attend school instead of striking.
The kids came up with the banner idea by themselves. They translated their message into all languages they could think of (even wrote in Hindu!) and decorated it with plastic.

The strike left a big impact on them. Since then they have been way more considerate of what we are buying, eating and how much water we use. And our job is to set a good example and do whatever we can to support this next generation in cleaning up the mess we all created. 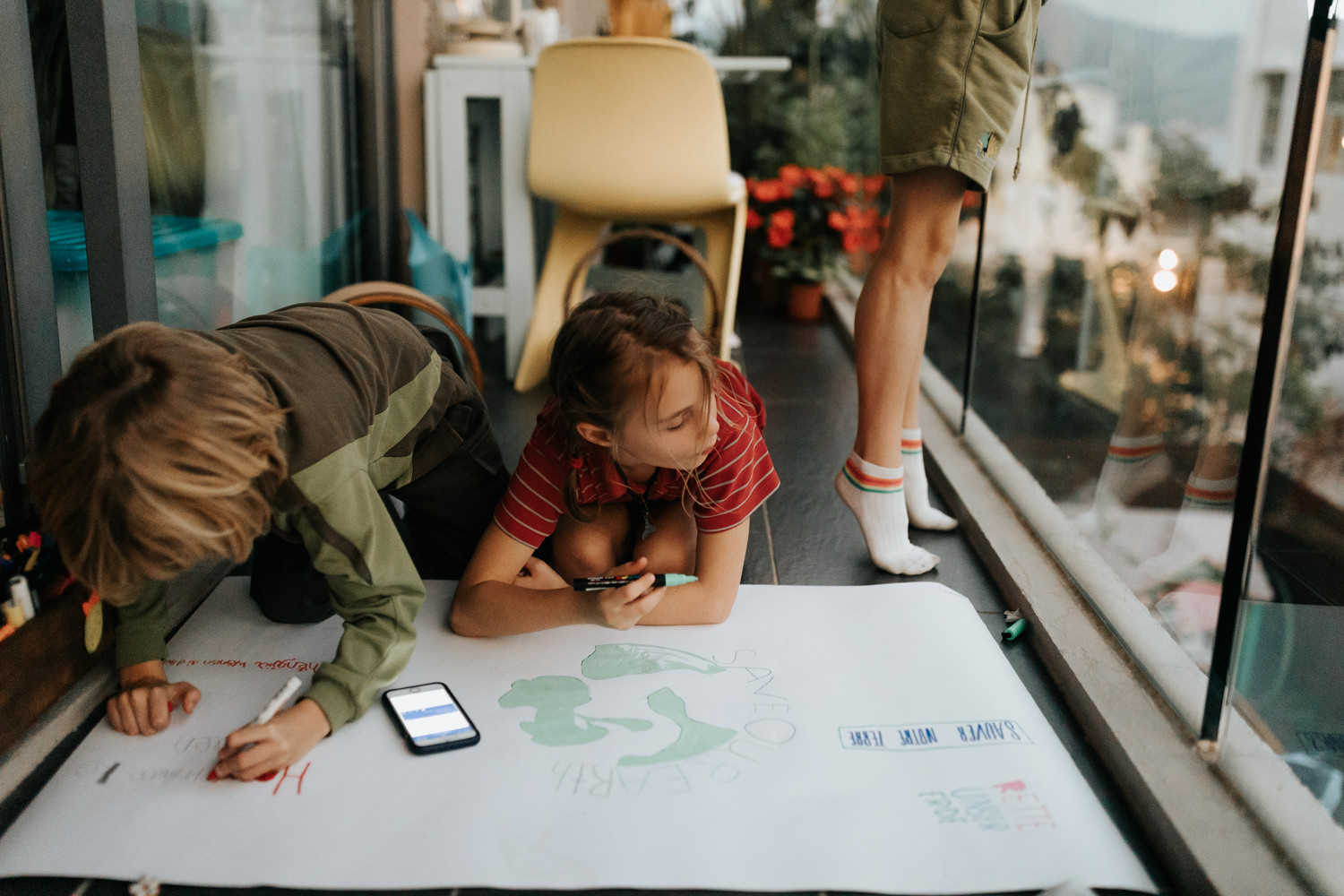 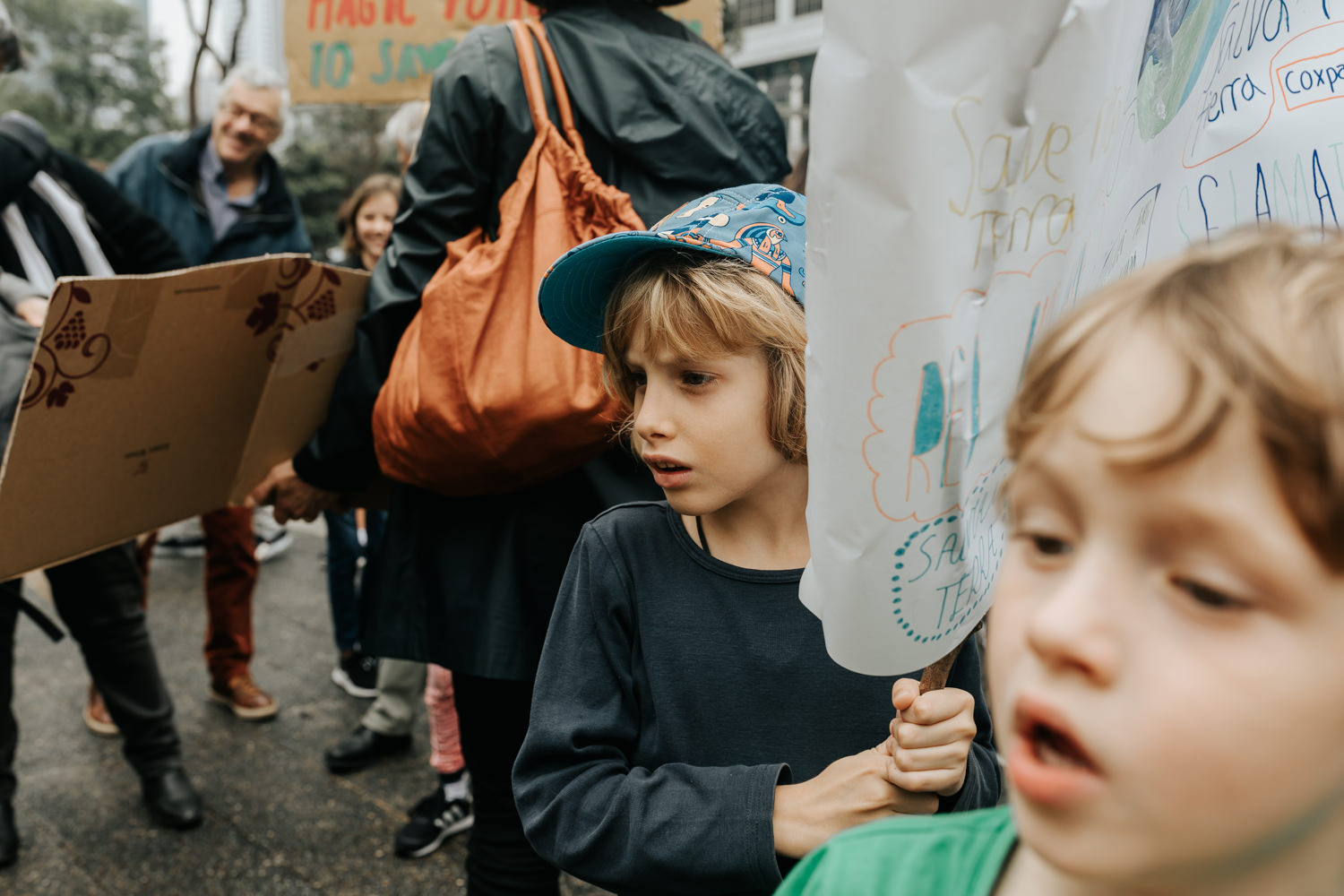 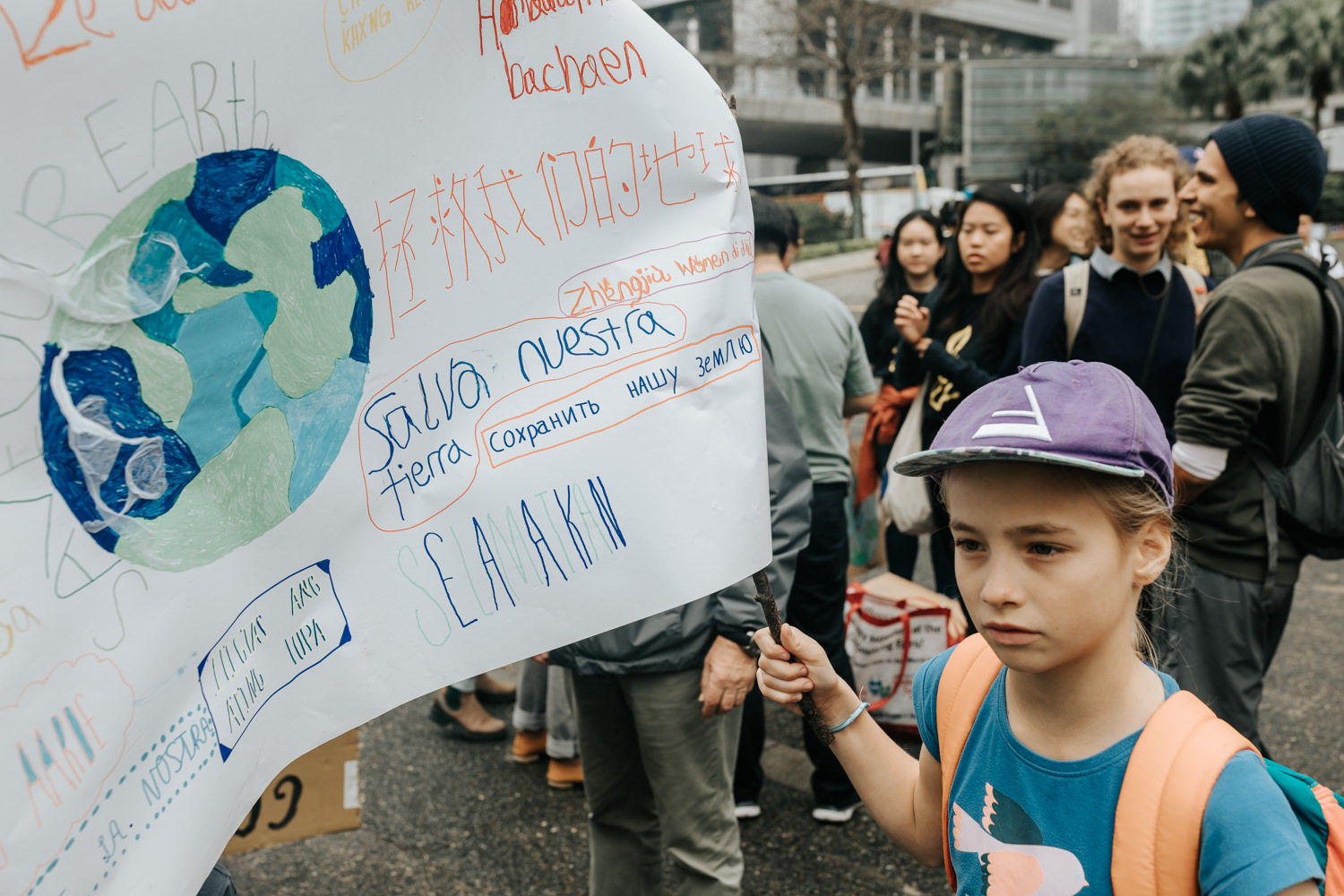 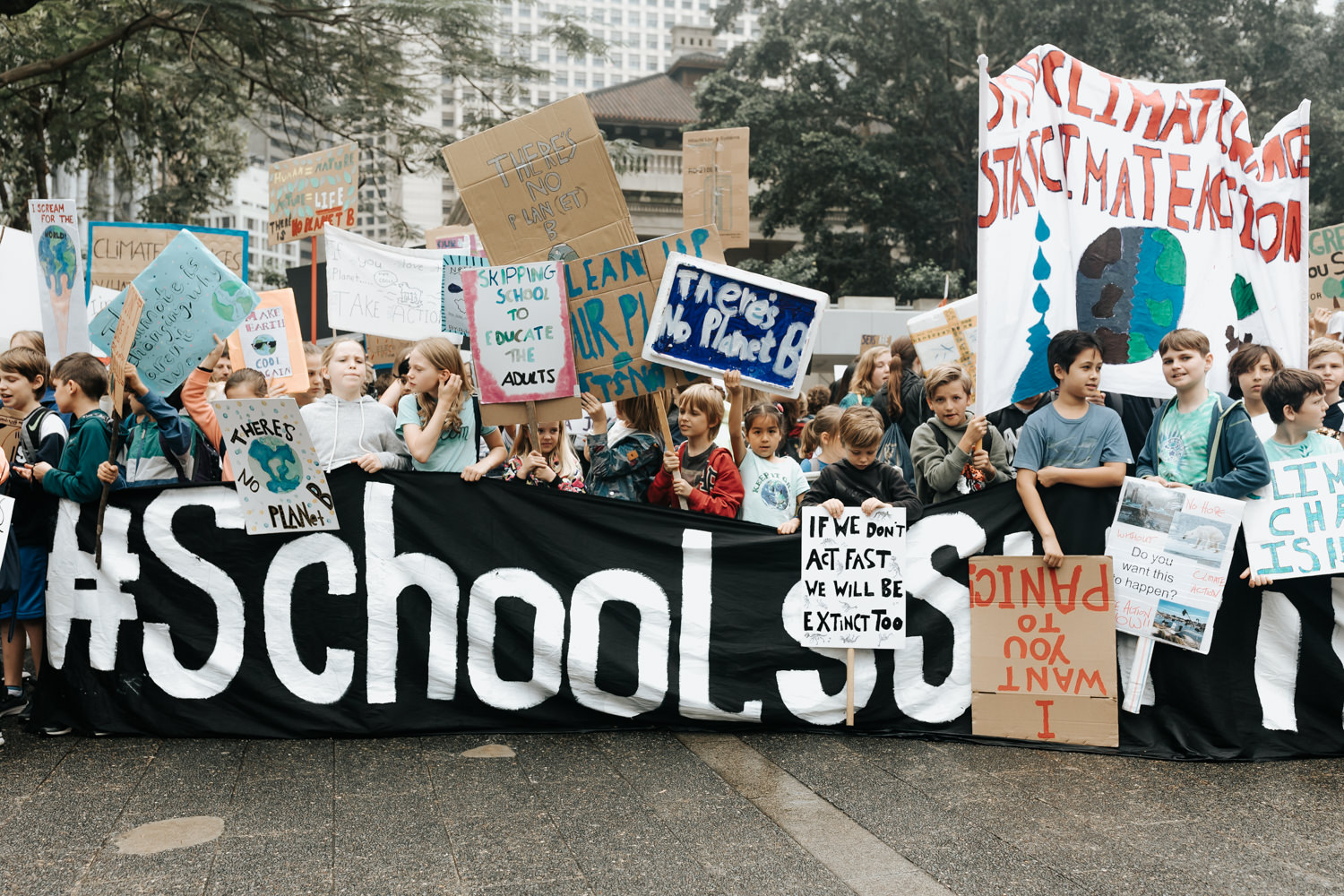 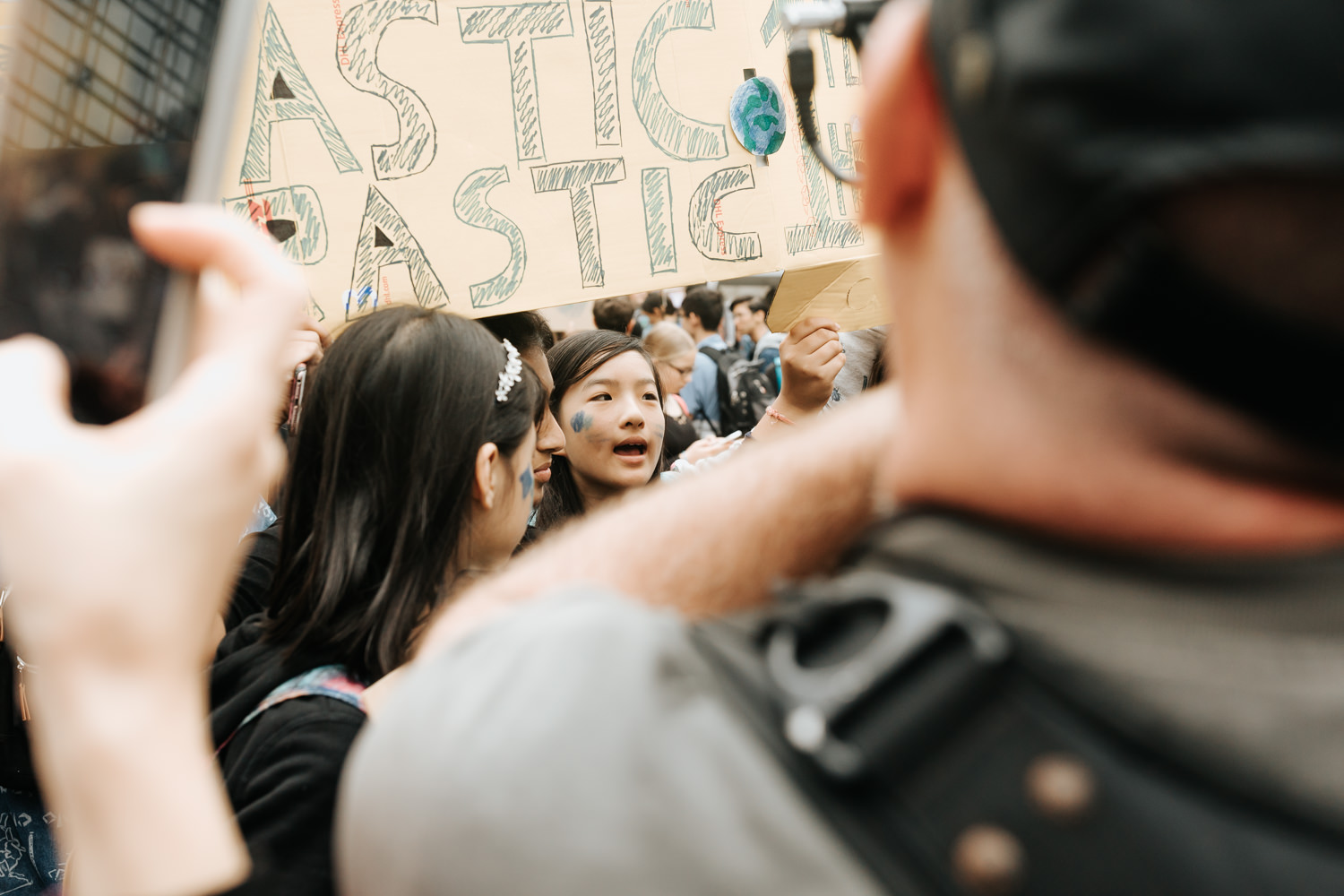 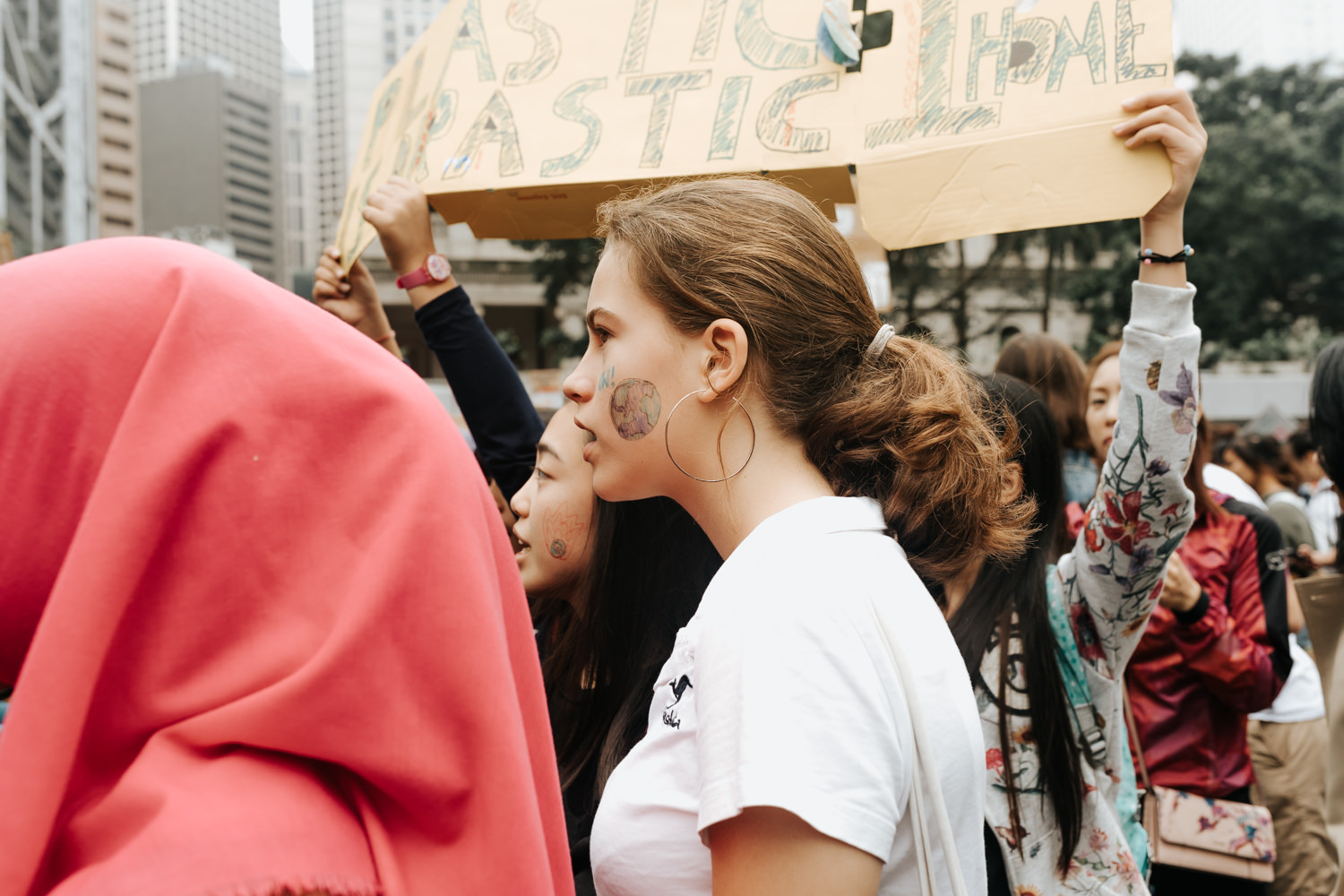 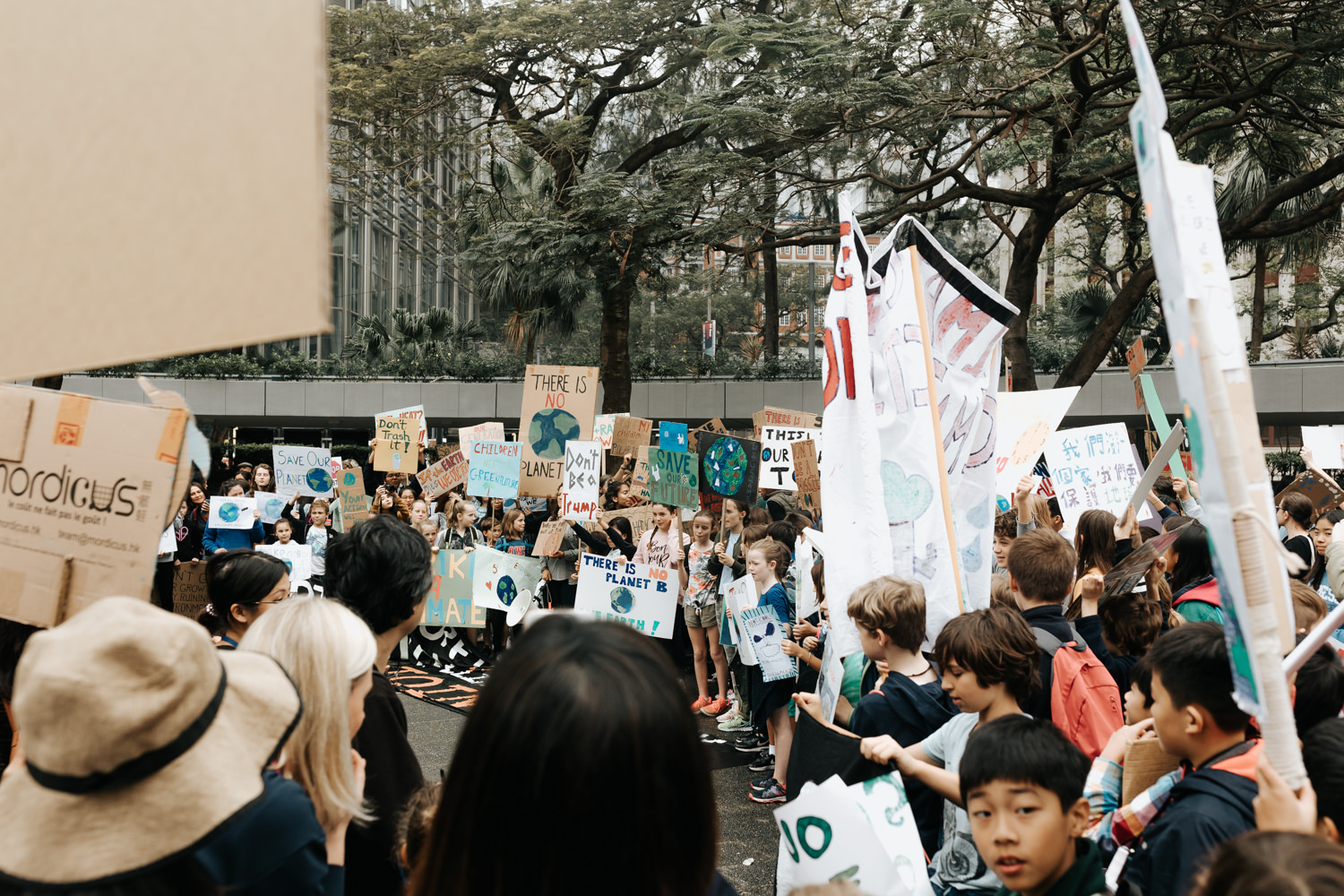 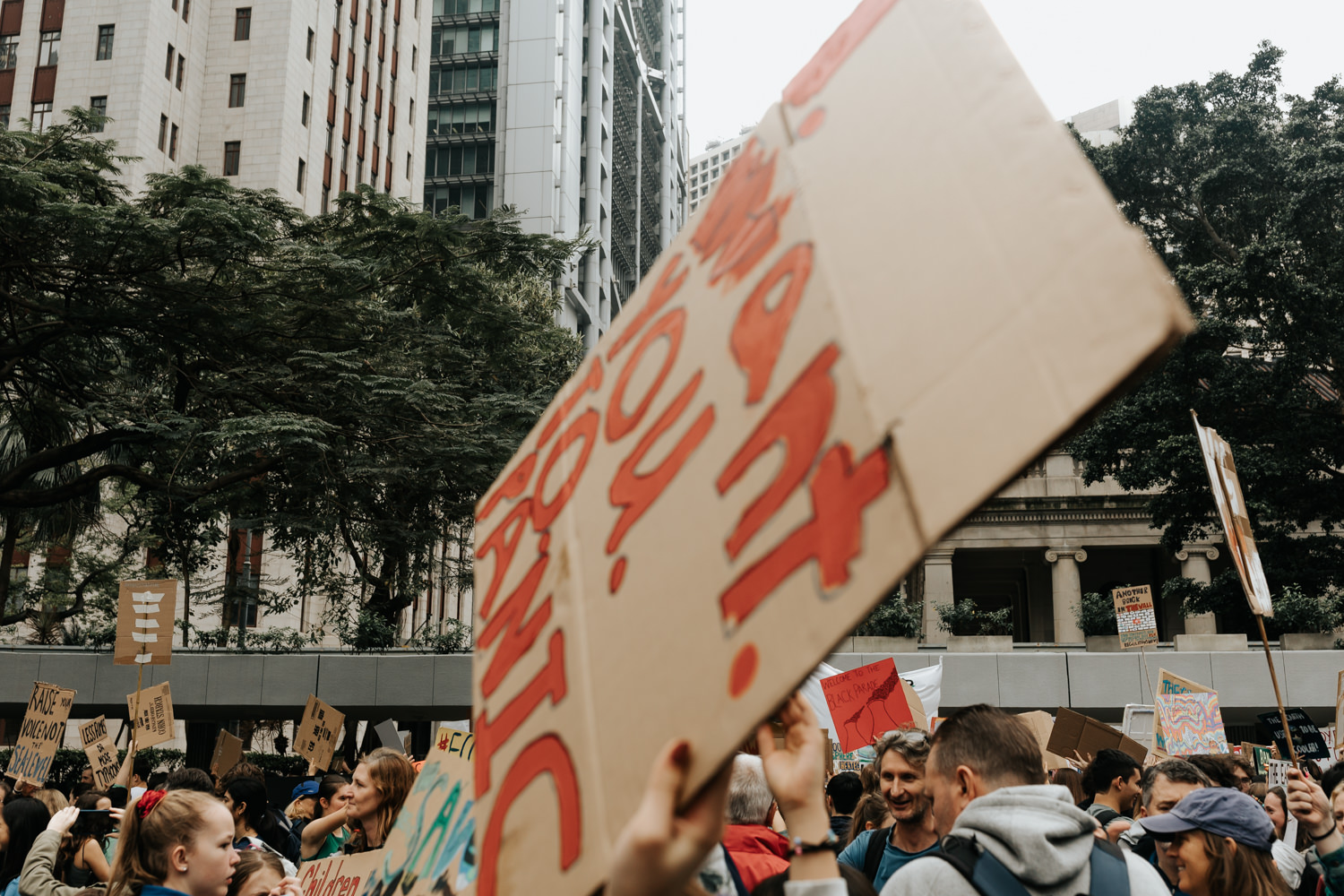 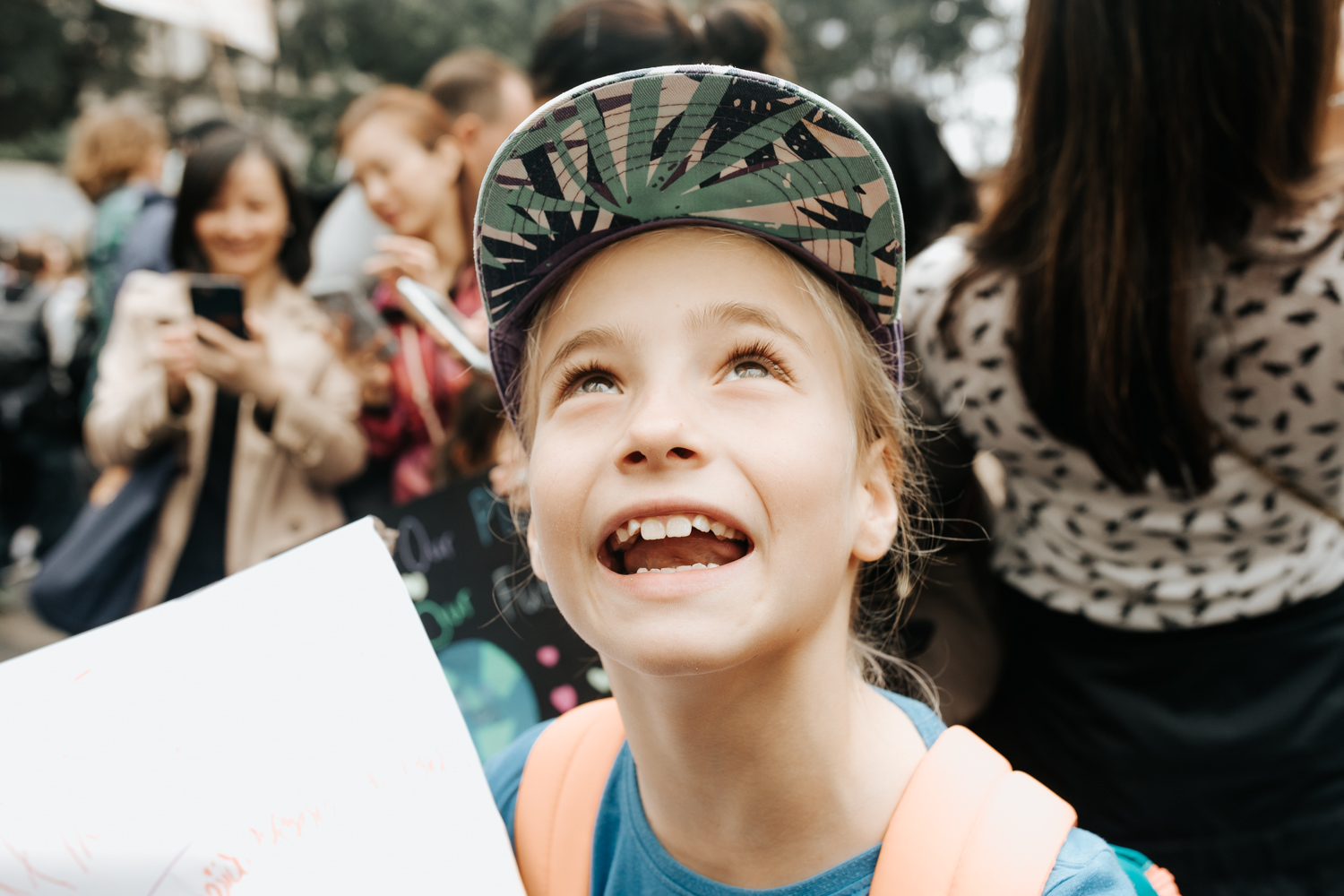 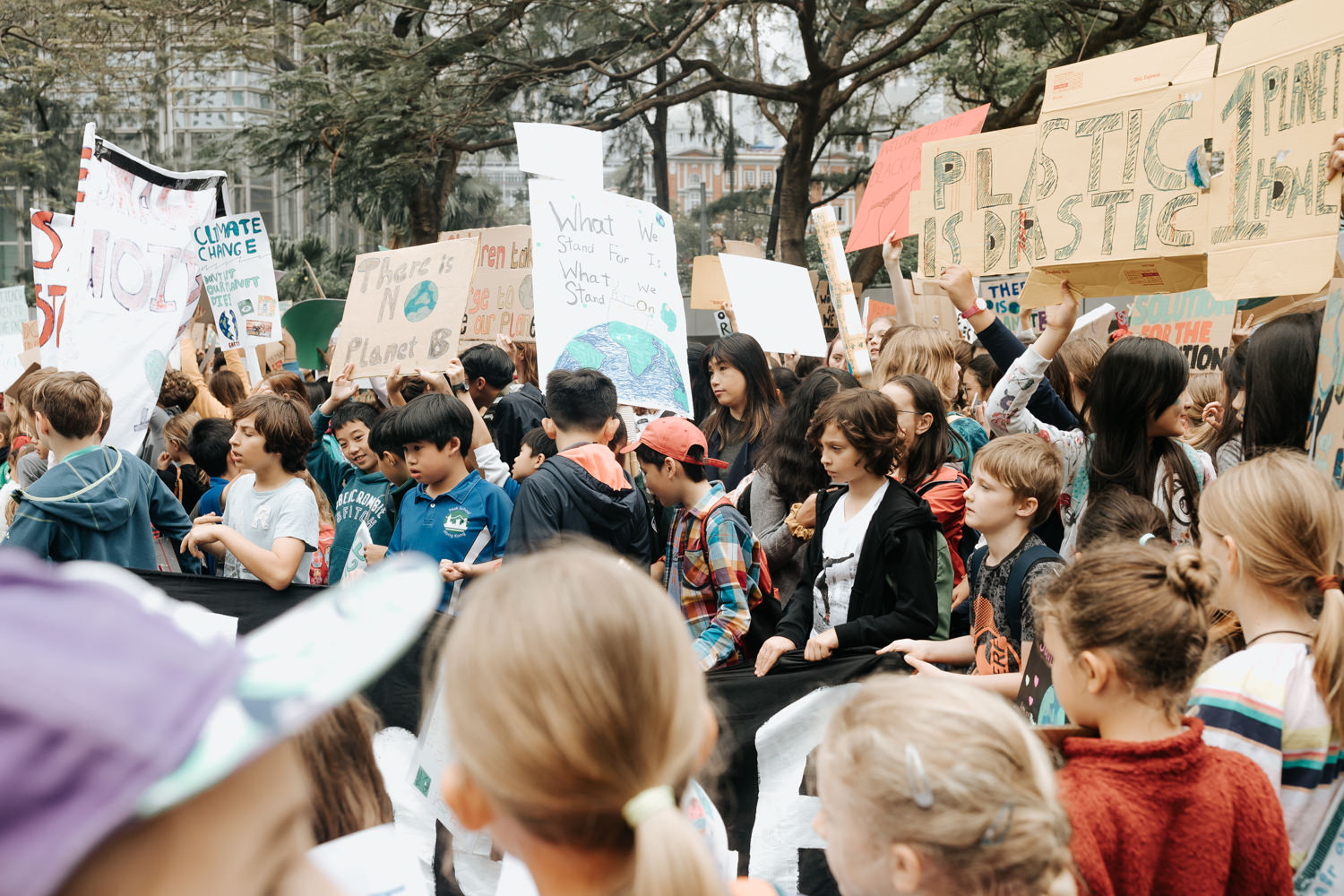 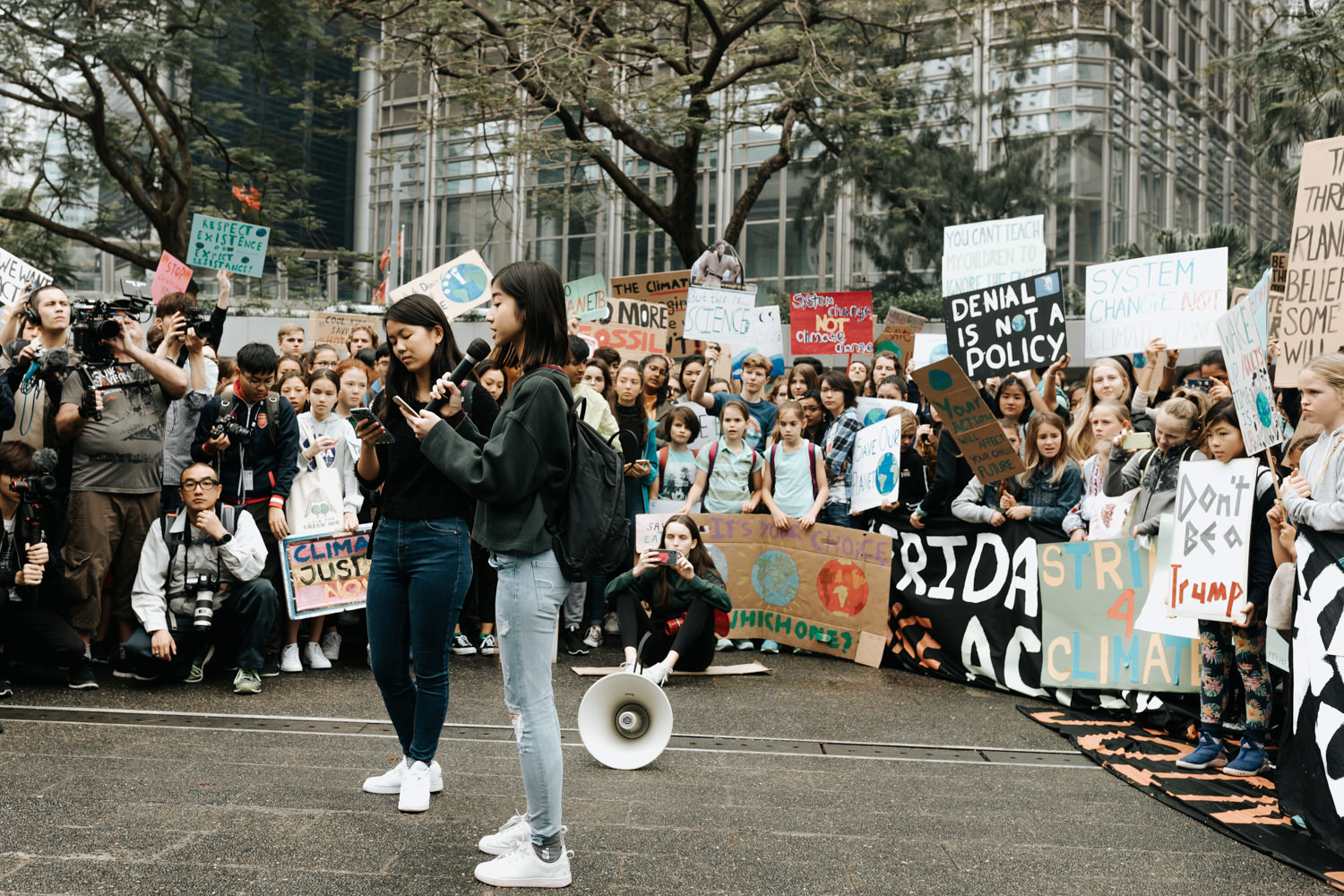 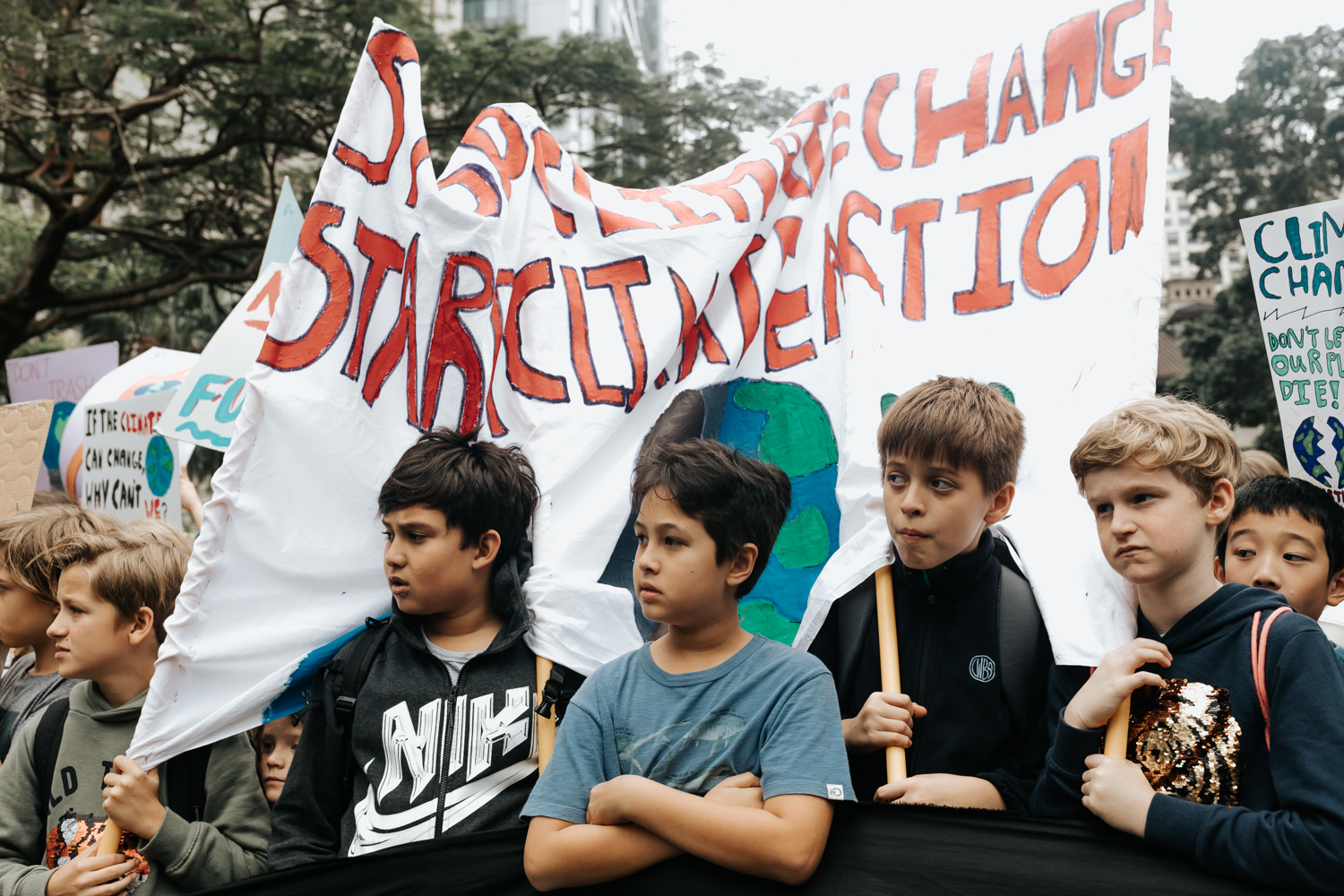 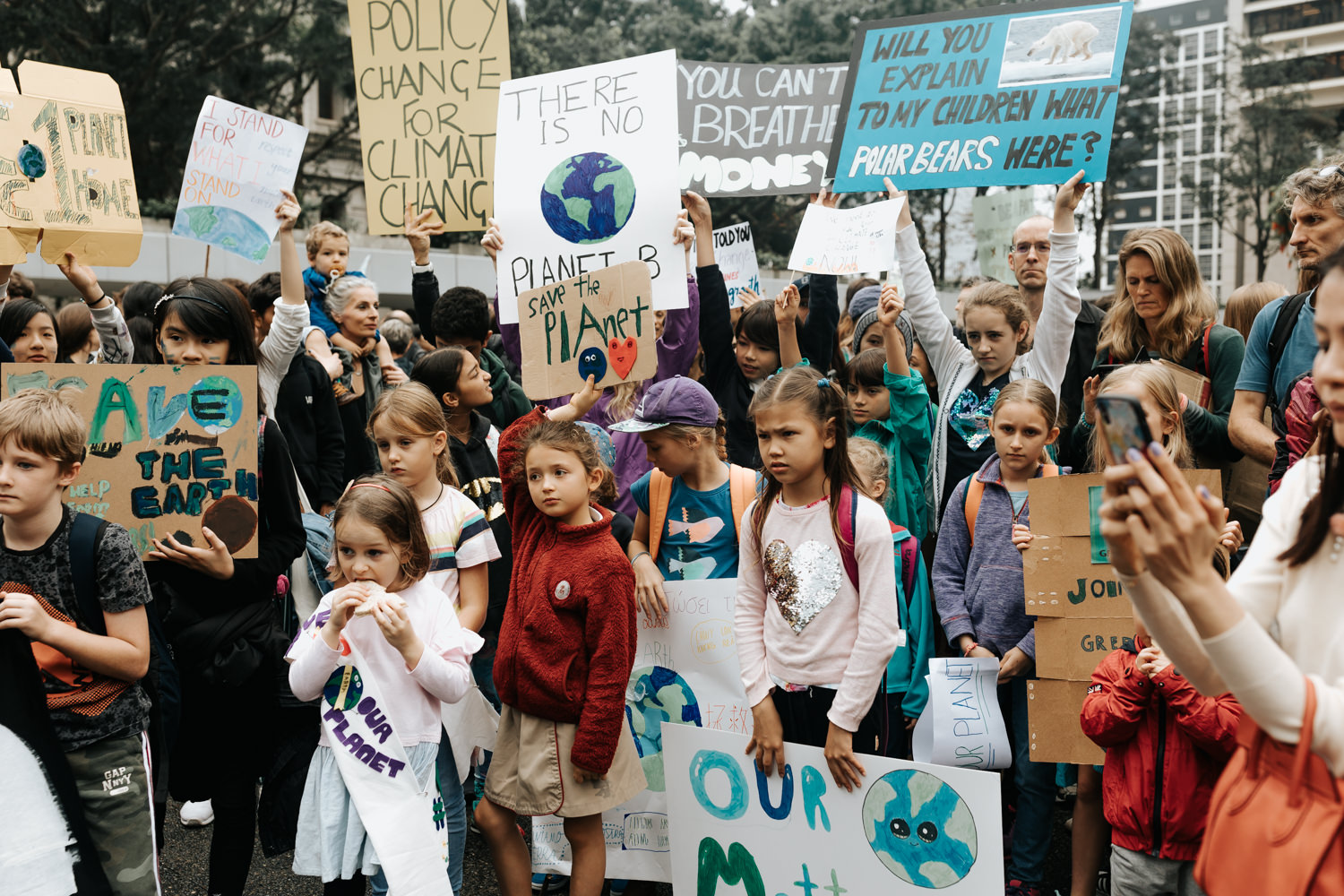 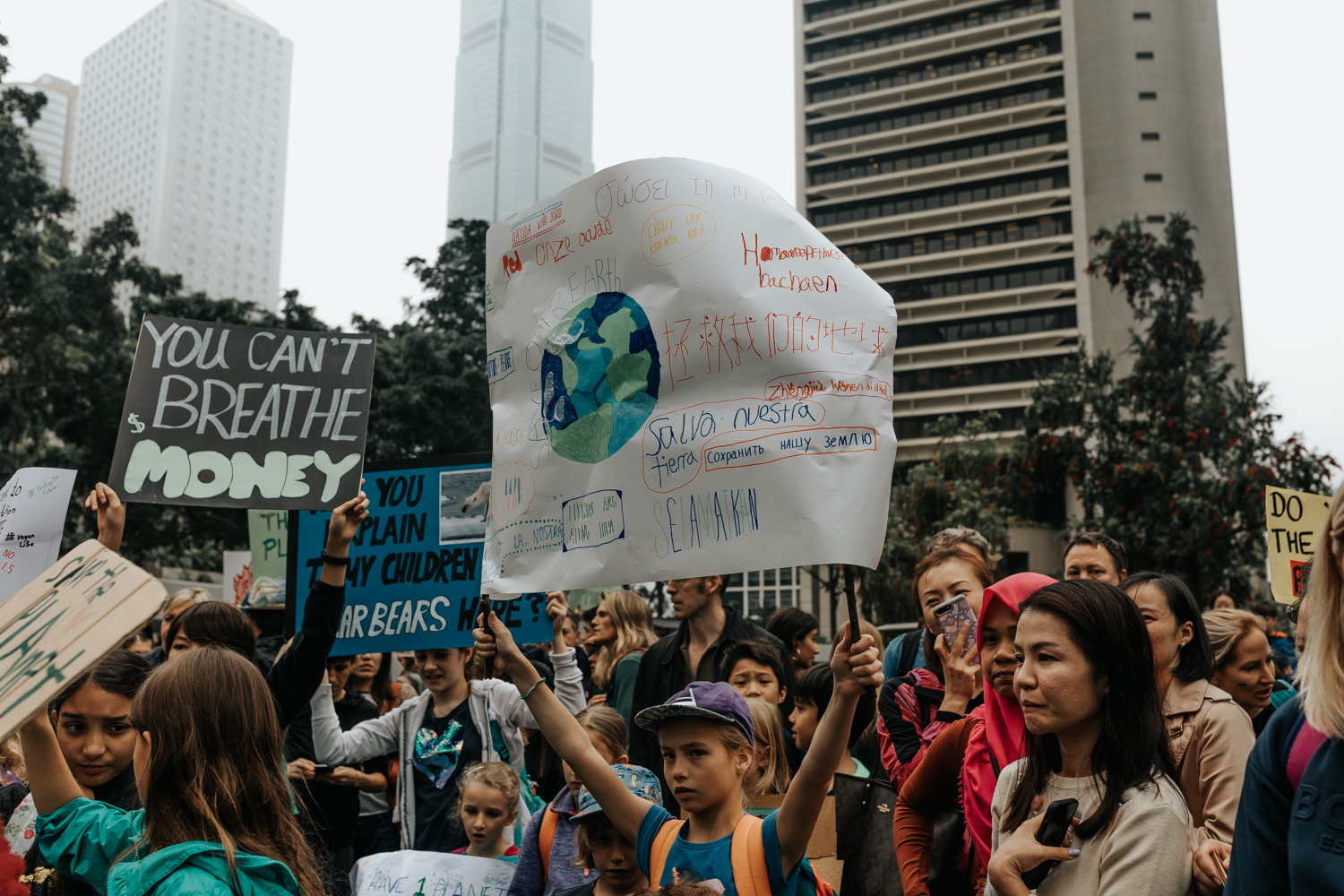 A trip to Borneo in two parts – one

HONG KONG I GERMANY I AUSTRALIA